How Insurtech is Driving The Insurance Industry in Europe

According to the “Global Insurtech Outlook 2019” published by KMPG as well as NTT Data and Everis, which analyses investments, trends, challenges and opportunities for the start-up ecosystem in the insurance market in Germany, investments are concentrated on start-ups that make use of cloud technologies and mobile applications, followed by Big Data, Artificial Intelligence, Internet of Things and Blockchain. One of the first deals this year is announced by Sapiens. The company acquires the German Insurtech sum.cumo.

According to Herbert Schneidemann, Chairman of the Board of Management of Bayerische Versicherungsgruppe, sum.cumo has chosen the best possible partner for the acquisition. The concentration of Sapiens on insurance as well as technical software solutions and services will enable the innovative team to continue its growth and serve customers in the DACH region even better.

In addition, Schneidermann pointed out that the project with sum.cumo has been very successful over the past few years and will continue to benefit from Bayerische Versicherungsgruppe’s offerings while working on future offerings for mutual benefit.

The primary objective of the acquisition is to strengthen Sapiens’ presence in the DACH region. sum.cumo expects to generate non-GAAP revenues of EUR 15 million in 2019 and low single-digit profitability.

The acquisition is expected to be profitable from the second half of 2020. Closing is expected in the middle of the first quarter of 2020.

In November last year, the consulting company Everis published its “Insurtech Outlook” for the third time together with NTT Data. The report analyses the technical landscape of the insurance market and its development in recent years.

In addition, the report highlights the role of insurers, investors and technology companies in the industry and illustrates the trends that are redefining the insurance market in Europe.

The outlook 2019 highlights in particular the importance of exponential technologies for the insurance value chain.

In this context, start-ups play a fundamental role in developing solutions to meet the needs of the industry. Improved customer loyalty, new revenue streams and greater operational efficiency are some of the benefits that make Insurtech start-ups attractive partners for insurers.

According to the report, between 2016 and 2018, the volume of investment in the insurtech sector rose to a total of $11.2 billion, more than twice as much as between 2010 and 2015 ($5.5 billion). While the majority of insurers invest in more mature insurtech companies, there is also a broad group of executives who prefer early-stage investments.

Cloud, Big Data and AI are interesting technologies for investors

Start-ups whose offerings are based on cloud technologies and mobile applications are the focus of investors, according to the report. Compared to other technologies, these solutions particularly facilitate value creation and attract investors interested in new business models.

According to the ranking, cloud and app technologies are followed by Big Data & Backend, Artificial Intelligence (AI), Internet of Things and Blockchain.

However, the report also shows that start-ups working with AI have shown the highest growth: Between the periods 2010 to 2015 and 2016 to 2018 alone, they grew by 665 percent. Investments in AI are becoming particularly important for the increasing amount of data processing that is needed to create personalized offers, attract and retain customers and implement more efficient processes in all business areas.

According to the ranking, mobile applications also play a major role and this is expected to increase in the coming years. The reasons for this include personalization options and the focus on aggregation and comparison platforms.

In the e-commerce sector, on the other hand, cybersecurity plays an important role. The reason for this is an increased perception of risk.

In general, insurance companies are increasingly working with insurtechs to meet technological challenges and open up new opportunities.

However, the view into the future is not always positive: Nine out of ten insurers regard insurtech activities as a risk to their ongoing business.

Start-ups, on the other hand, appreciate the opportunity to work more closely with traditional insurers. This gives them access to established customer databases and enables them to jointly resolve regulatory issues that are crucial for scaling up their business.

Technology companies like Amazon, Alibaba, Apple, Baidu, Facebook and Google also want to work on innovations in the insurance sector.

To this end, they plan to work with disruptive start-ups, for example to enter the health or small and mid-cap insurance market. The focus will be on insurance products that are adapted to new, modern lifestyles, such as smart homes or autonomous driving.

These products are to be offered via existing platforms and thus also change the sales model of insurance companies. According to the survey, the major technology companies will also gain in importance in the insurance market in the coming years, especially in terms of sales.

No votes so far! Be the first to rate this post.

Lisa Meier has more than ten years’ experience in providing strategic advice and legal guidance on international trade, administrative and legal matters to foreign companies, associations, and governments doing business in Germany. She advises companies in a broad range of industries on successfully navigating the German economic environment.

Lisa brings a wealth of knowledge to Universal Hires’ marketing and client success team. In her free time, Lisa spends time exploring the unique city-life of Berlin and all the diversity that the East of Germany have to offer.

Universal Hires is Germany’s leading staffing provider. With expertise in recruitment and employer of record services, the company levarges its market entry support.

We are always looking for valuable contributions from industry experts. Interested?

Per diem rates in Germany: All about business expenses 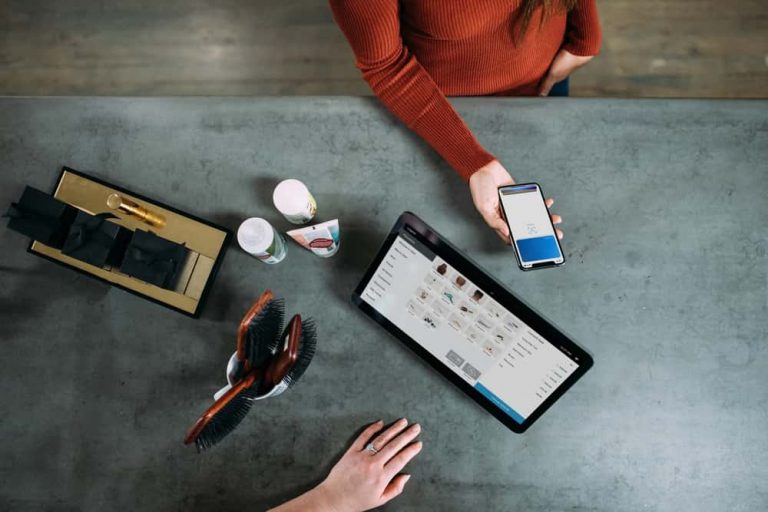 Skilled Immigration Act in Germany: All you need to know

A Comparison of FinTech Markets in Germany and China